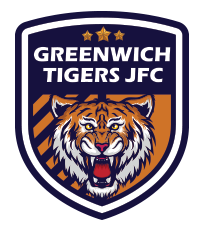 Here are some highlights of our achievements

2014 Manuel Pellegrini’s side clinch two trophies in one season for the first time since 1970, lifting the Capital One Cup and Premier League title. A 3-1 win over Sunderland at Wembley in March earns the Club’s first League Cup win since 1976 before the Blues go on to win the League Championship by two points.

2016 In February, City lift the League Cup for the second time in three seasons, winning a shootout against Liverpool following a 1-1 draw at Wembley. Willy Caballero saves three penalties in a row to clinch the third trophy of Manuel Pellegrini’s reign. Earlier in the same month it’s announced that Pep Guardiola will replace Pellegrini in the summer after agreeing a three-year contract with the Club. 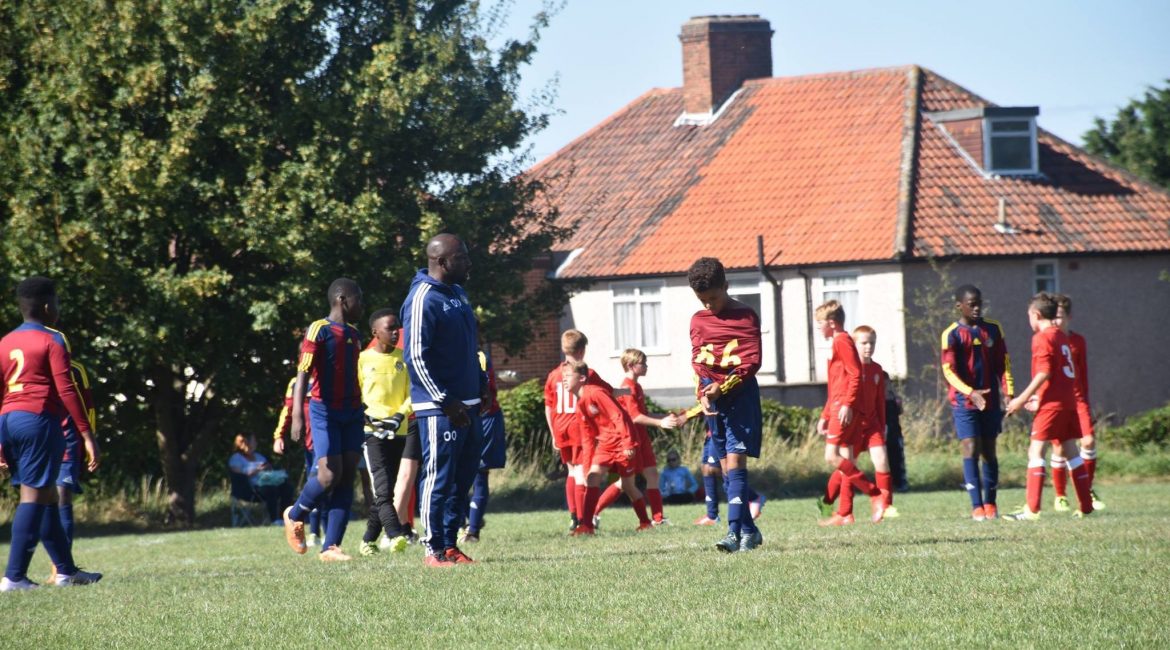 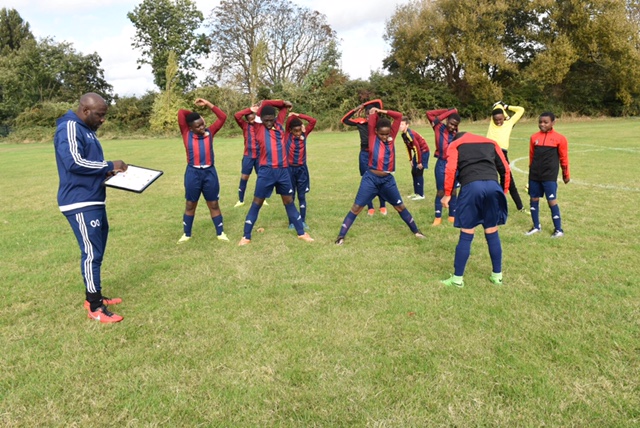 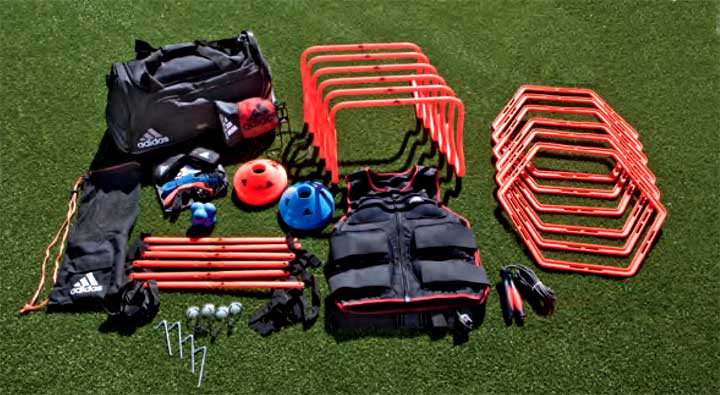 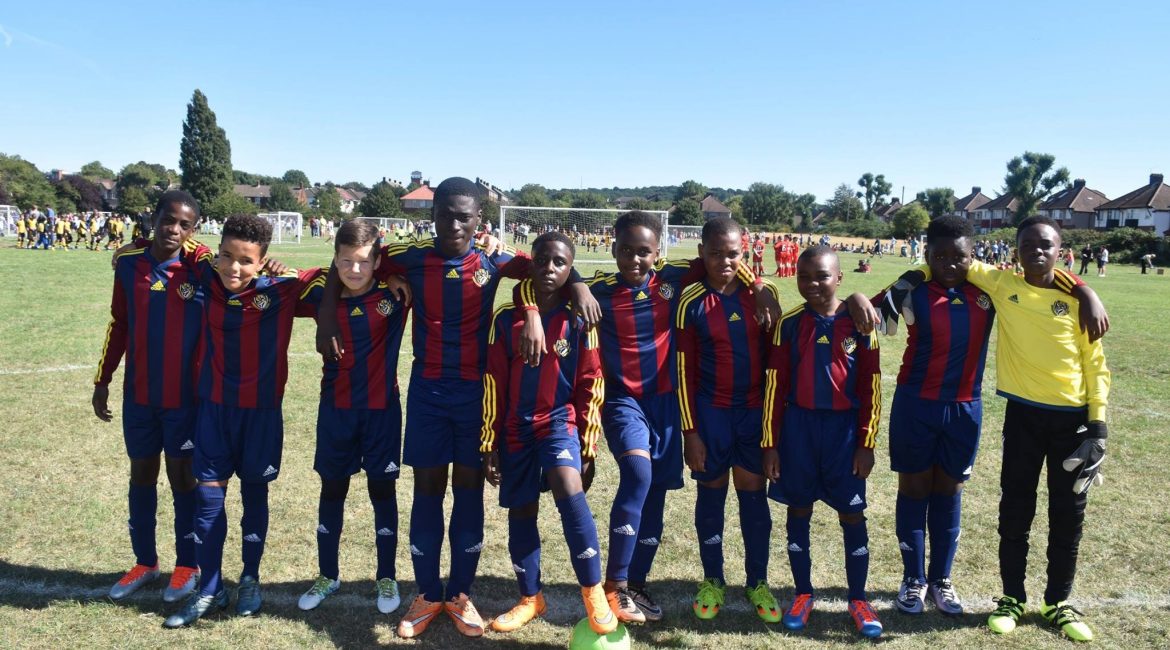 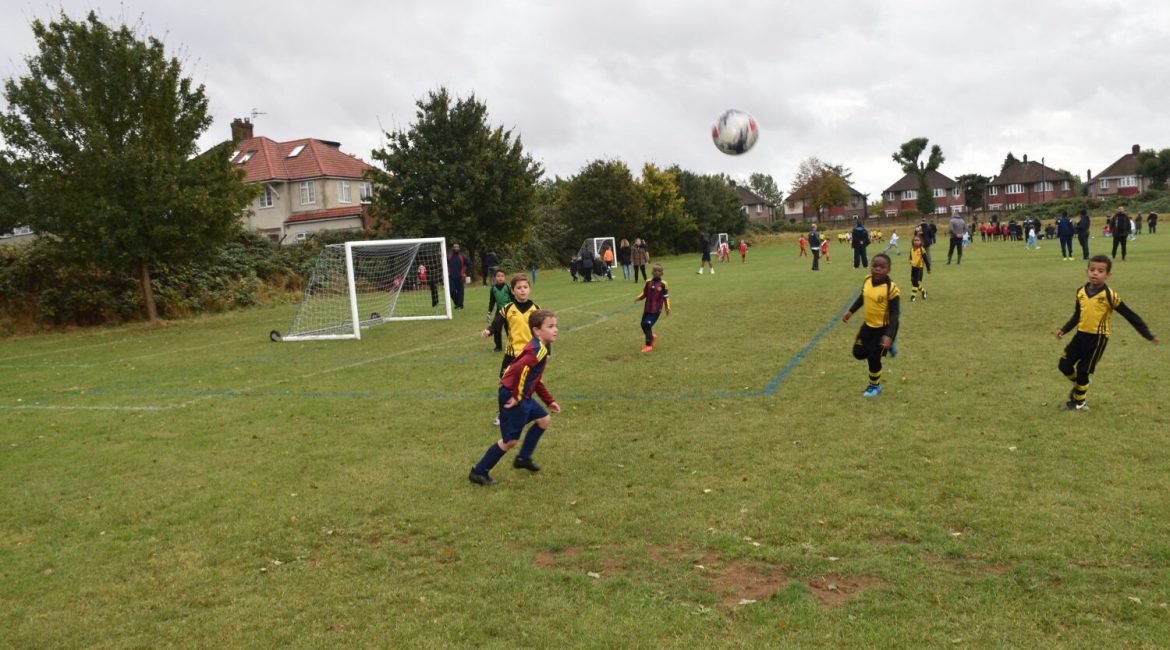 Greenwich Tigers Junior Football Club is a band of motivated young players, supportive parents, determined and dedicated professional coaches and volunteers We are singularly focused on creating a challenging, exciting, productive and rewarding future for youth football in Greenwich area.